1. Madison, WI is super awesome…for health conscience college kids. We toured Monona Terrace and loaded up on the architectural genius that is Frank Lloyd Wright. I tried to take a few photos but it’s one of those places that you just need to see to capture the beauty and really appreciate the design.

We attempted to check out the rest of Madison but found that it’s filled, like to the brim, with wandering people. I’m all for being outside on a beautiful day but I have an incredibly low tolerance for pedestrians in general. And guess what? Downtown Madison is a pedestrians dream. They even have their own street that vehicles aren’t allowed to go down. Walk, bike, roll – whatever you like. Just don’t drive. There had to have been three times as many people as cars. Beautiful, young, vibrant city but not for me.

2. Speed limits are merely suggestions for most people. We were officially out of the cliché that is Minnesota Nice once we were mid-way through Wisconsin. Frayling arms, middle fingers, and impatient drivers were in our company. And I know what you’re thinking: Maybe you’re the problem. — Nah, I don’t think so.

3. Driving is in my blood. I’m not going to be the first to volunteer taking the wheel just because it’s not my favorite thing in the world to do but somehow, someway 600 miles and 4 states wasn’t as bad as it sounds. Sharing the time in the driver’s seat helps.

4. The world’s largest Culver’s is in an unincorporated town called Newville. Right next door is a tall tower with an apple atop. The things you see.

Tomorrow will be much more eventful and exciting. Chicago. Train Stations. Willis Tower. CHICAGO STYLE PIZZA! And the best part…we get to be the wandering pedestrians. 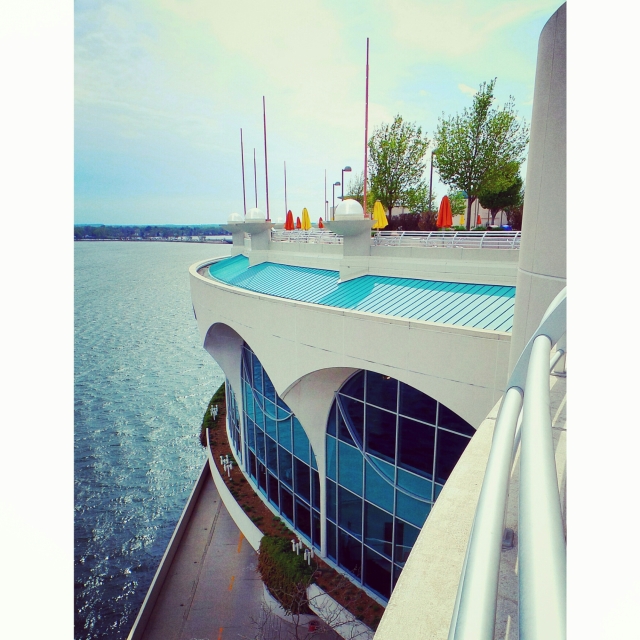 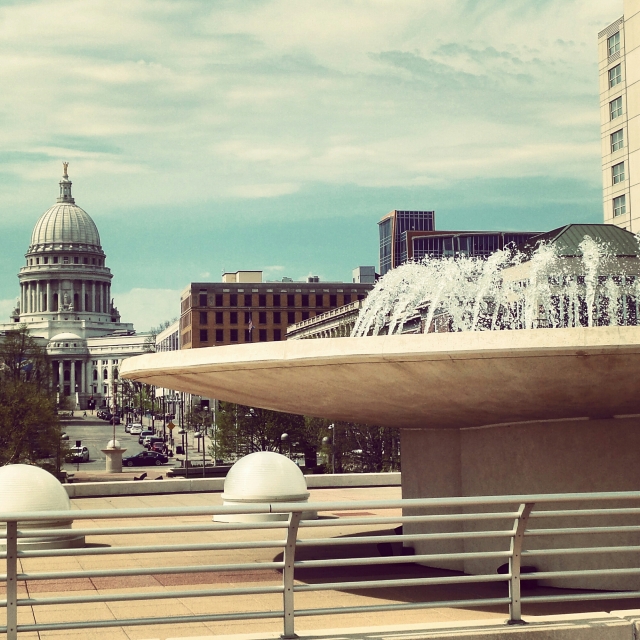 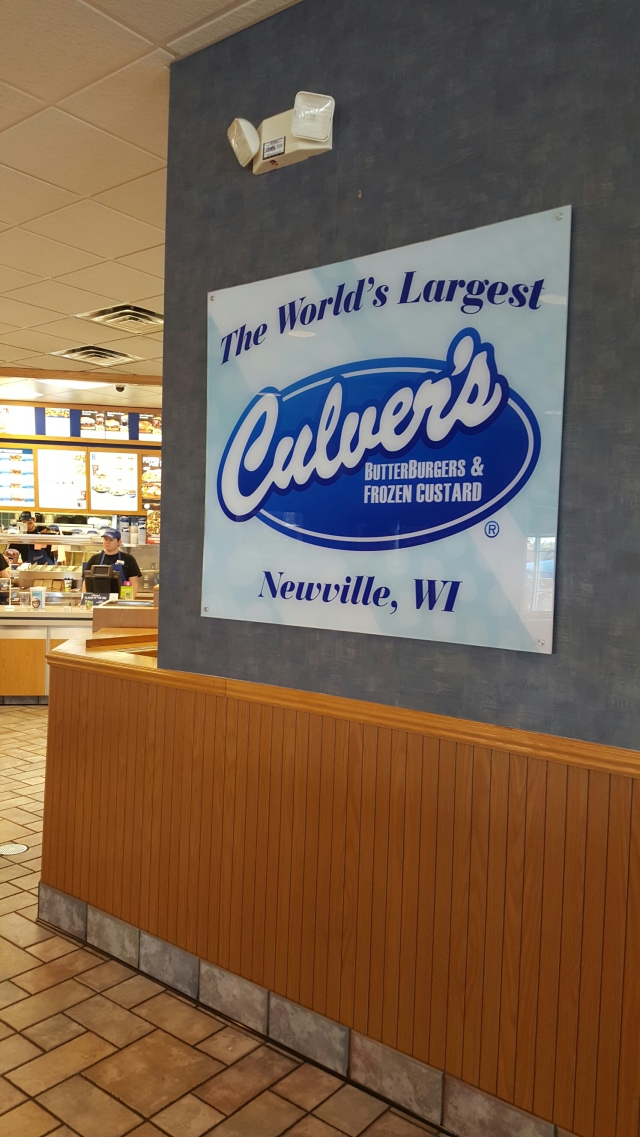 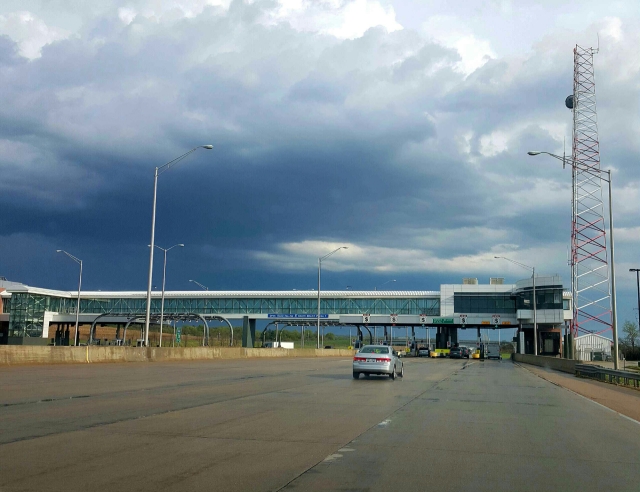 One thought on “Day 2: A Truckers Kid”