I definitely cannot hang. My idea of a vacation and Alicia’s idea of a vacation are so far apart, they aren’t even funny. She sleeps until she wakes up, takes her time getting ready and would be cool avoiding most of the touristy spots. I, on the other hand, want to be up as soon as the suns first ray hits our faces, check out the agenda and see everything we can possibly see.

Juggling our completely opposite narratives was an act for the circus today but we managed and succeeded. Schwing! We slept the entire morning away. Apparently staying out until 3:30/4:00 AM is not something I can do on the reg. No way, Jose. Anyway, what happens in Cleveland stays in Cleveland.

We eventually got our butts in gear and packed our day with all the things. We hit up The Melt which will cure even the worst of hangovers. The Melt was featured on Man vs. Food and Diners, Dives, and Drive-Ins. You definitely get what you pay for and that in itself is even an understatement.

After a late lunch, we rushed to The Christmas Story House and toured that little block of cinematic history. I wished I’d rewatched the movie before our trip to have a more vivid recollection but it was still pretty sweet to see. We met an uncle/nephew combo, Matt and Tyler. Again, Alicia and her ability to meet people is just so foreign to me. We ended up exchanging numbers and met up with the duo later in the evening for cocktails and swapped traveling stories.

After the CSH, we decided to explore downtown Cleveland and news to us, it’s so easy to get around (aside from the damn bus lanes and lights). We didn’t realize how close everything was. We had walked around a bit the night before but if we’d just gone one street over, we would have been in a totally other, really cool, area. Lightbulb moment for sure.

We found the Worlds Largest Chandelier, walked around East 4th Street, were bombarded by a mob of graduates and made a pit stop to view Lake Erie. I’m surprised how much we were able to see in just a few hours but that’s what you get when you have two determined women making it a point to see all of the things. 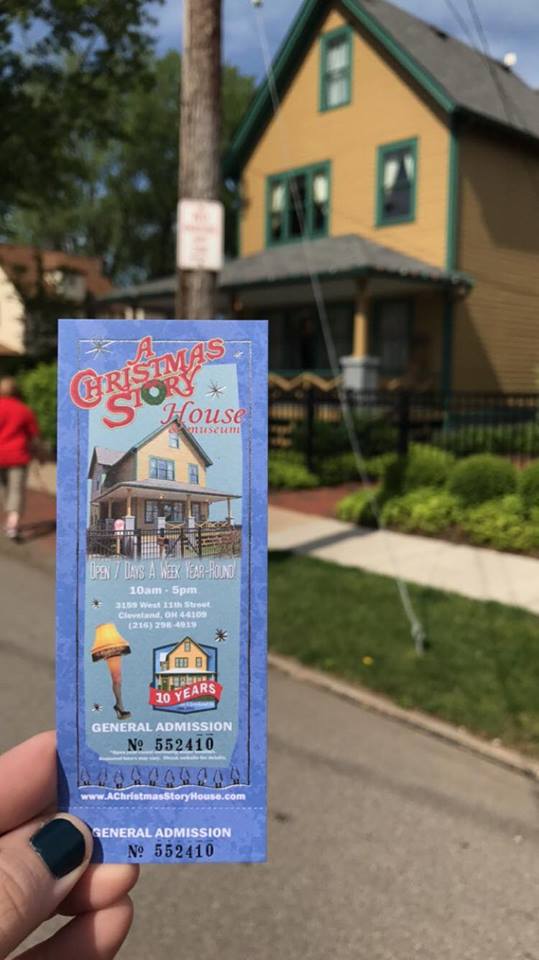 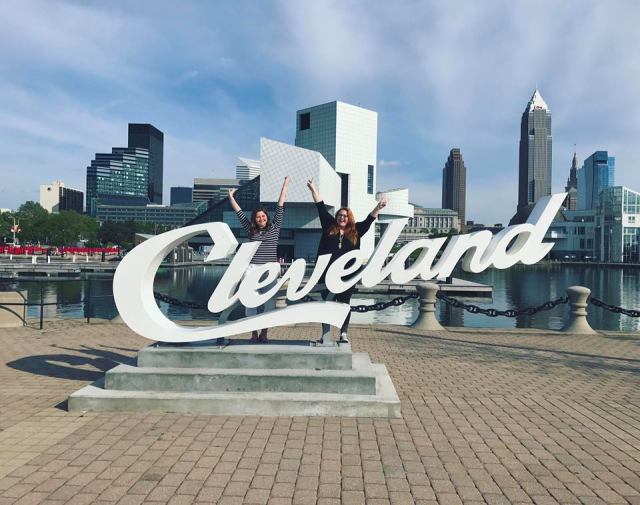 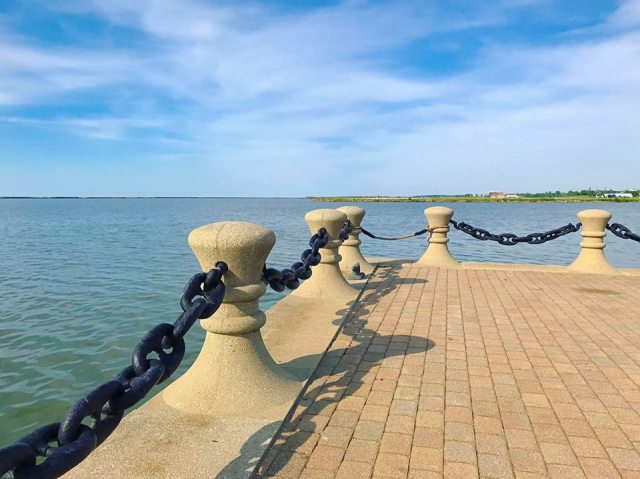 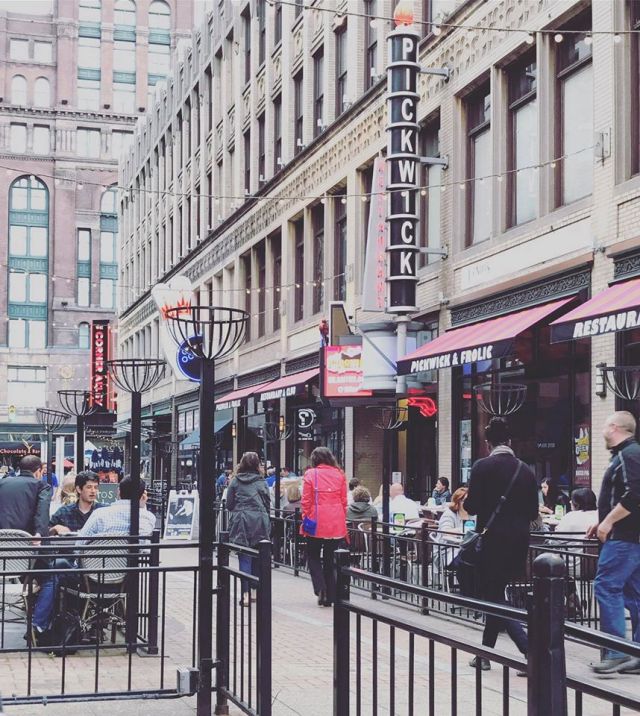 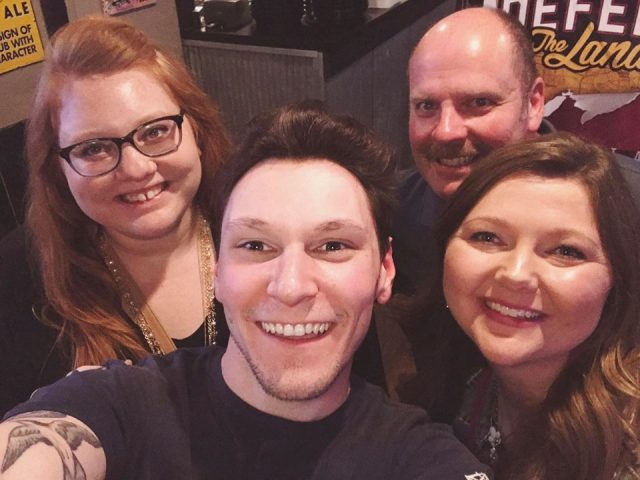