I’m HERE! I’m in ICELAND! Is this real life?! I feel like my heart is going to jump right out of my chest.

I was welcomed at the airport by Gunnur (G), the tour guide for the week. I can already tell she’s going to be awesome. She welcomed everyone with the sweetest “Hello, Hello” and I love it; her voice is so clear and it’s soothing to the ear. The few people I met in Chicago during my layover arrived shortly after I did in the waiting area.

Once everyone arrived, we were ushered to the bus which was a lovely bright pink EF tour bus, we won’t be able to miss that this week! The drivers name is Ivar and I think he’ll be our driver all week. There were already a handful of people on the bus, I’m not sure when their flights arrived.

When we arrived at the hotel, it was still morning but I’m not sure of the time. The day is a little bit of a blur, I’m so tired. I did my best to sleep on the flight but I’m finding out that I didn’t succeed. We had to hang out in the lobby for an hour or two before the Welcome Lunch at 11:45. Most people, myself included dozed off multiple times as we waited. There’s a restaurant in the hotel called Haust and the lunch was, as they described it, a luxurious Christmas buffet including local delicatessen. It was elaborate and beautiful. Everyone loved the food; I’ll refrain from any criticisms because my taste pallet is that of a 5-year old so I can’t really provide a legit review. The dessert was hella bomb though. Icelanders know how to do dessert, that’s for sure!

We went around the table, I think there are 27 of us, and introduced ourselves. I think I may be the only person in the world not to have been to Australia and New Zealand, ha! Quite a few people in the group have traveled there and they said it’s just wonderful.

In addition to Valerie from earlier today (last night?), I have a feeling I’ll hit it off with two other ladies here together too, Sharon and Theresa. Theresa is a relative of Sharon’s husband and they’ve traveled together quite a bit it sounds. They’re both from the Baltimore area and have very inviting personalities, which I appreciate.

After a filling lunch, we headed out for a city sightseeing tour to jump-start our time in Iceland. We toured the grounds of the Ásmundarsafn Art Museum and Hallgrímskirkja Church. The museum’s grounds were filled with mostly naked and abstract statues created by an artist by the name of Ásmundur Sveinsson. If I remember correctly, the museum used to be his home and opened as a museum sometime after his death.

We also visited Perlan Observatory Deck where we had the most beautiful and picturesque 360 degree views of the city from above.  This definitely helped to wake me up. My favorite photo is at the end of this post. I captured a beautiful fall meets winter photo of Mount Esja. It was just stunning.

Our last stop was near the Parliament. Some of the people on our tour elected to walk to the Parliament. Others, including myself, took a walk along the river to catch the sunset (at 3:45 p.m.) and visit an abundant amount of birds flying every which way.

I don’t know what to expect these next few days but this city has already exceeded any expectation I could have had. The jet lag is hitting me so hard, I can barely write so I think I’ll call it a night. I don’t even think it’s dinner time yet but I need to crash. Tomorrow is full and I’m in ICELAND. I’ll never get used to this. 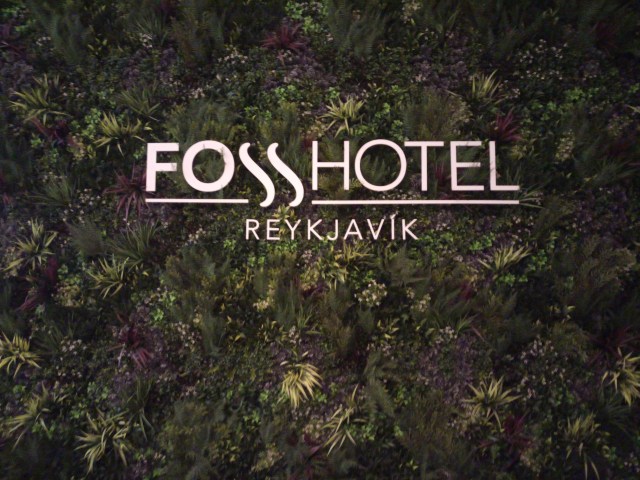 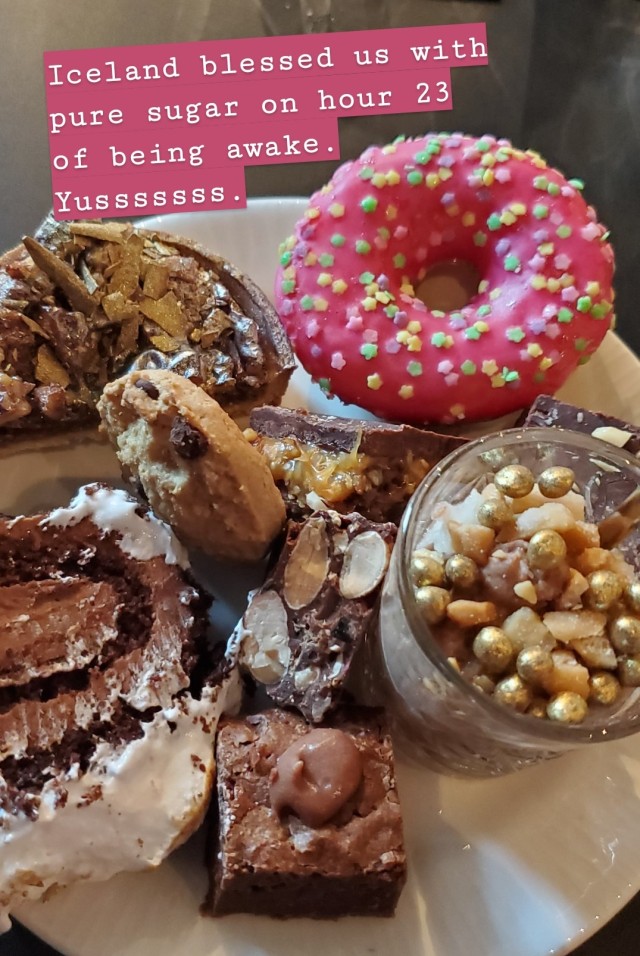